When a person is arrested and convicted of a crime, the court sets bail, a sum of money deposited before the suspect is released. Bail guarantees that a defendant will appear in court on the next scheduled date. The bail money is usually confiscated if the defendant flees. A bail bondsman posts bail for defendants who cannot afford it. Bail bond agencies stand to lose money if the defendant does not appear in court on the set date.

The agent uses collateral such as real estate, a car, or jewelry to reduce risk. If the defendant fails to appear in court and the agent is forced to forfeit the bail money, the agency seizes the property and sells it to recoup the loss.

The primary source of revenue for present bail bond businesses is taking money off the top. There is an additional cost for each transaction. Typically, the cost is computed as a percentage of the original charge, typically between 10-15%. However, this may vary based on the initial sum and degree of risk you accept. If you have customers who do not carry huge sums of money, you can get point-of-sale devices that accept card payments. This allows you to accept a broader range of clients. 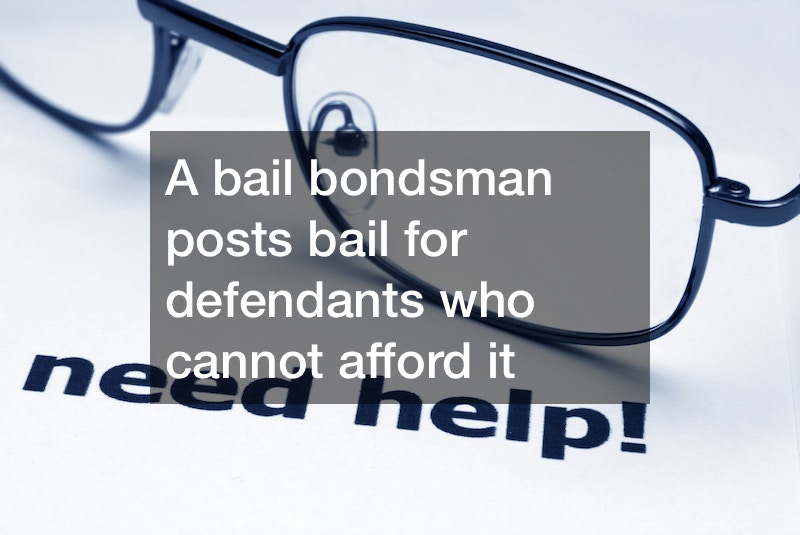